Kids are capable of some truly amazing achievements. Dimitrios Loundras is the youngest Olympic medalist in history, having been awarded the bronze for team parallel bars in 1896 when he was just 10 years old. In 1973, Tatum O’Neal became the youngest Academy Award winner when she was named Best Actress in a Supporting Role at the age of 11. Some youngsters have even become leaders of whole countries and empires, including King Oyo of the Toro Kingdom in Uganda, Emperor Puyi of China and Mary, Queen of Scots—all of whom were under 5 years of age when they took their respective thrones. In fact, according to Persian legend, Shah Shapur II became the leader of the Sassanid Empire before he was even born!

The literary world, of course, has its own share of inspiring young leaders, and every day more kids are putting pens and pencils to paper and telling their stories to the world. If you’re looking for creative ways to motivate your students to write, there’s no better place to look than between the pages of their fellow young writers’ books. Here are just a few book project ideas which draw inspiration from four particularly interesting famous young authors.

Book Project #1: The Youngest of Authors

“I wrote it in my bedroom after lunch every day. My mum asked me to write a story and I ended up writing a whole book.” –Christopher Beale, on writing This and Last Season’s Excursions 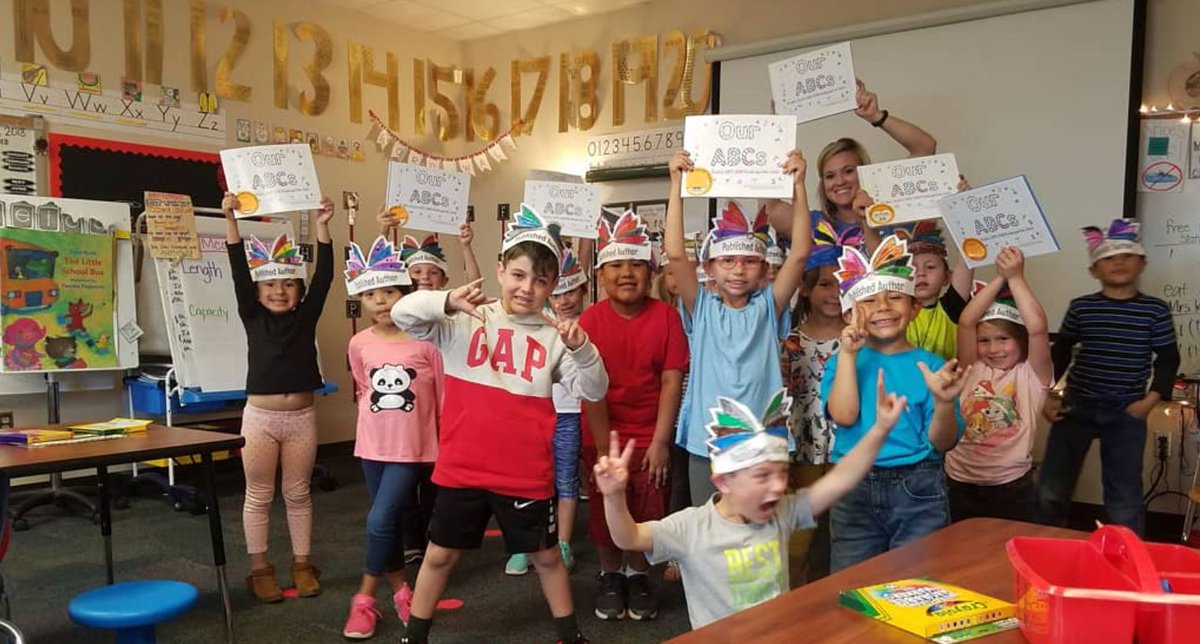 Christopher Beale is the current Guinness World Record holder for youngest author ever. He was only six when he became famous for writing This and Last Season’s Excursions, a 1,500 word, five-chapter novel inspired by his toys’ imaginary adventures. His book is proof that age isn’t a barrier to achievement—and, with a bit of hard work and self-confidence, your students can become published authors too!

“How wonderful it is that nobody need wait a single moment before starting to improve the world.” -Anne Frank, The Diary of a Young Girl 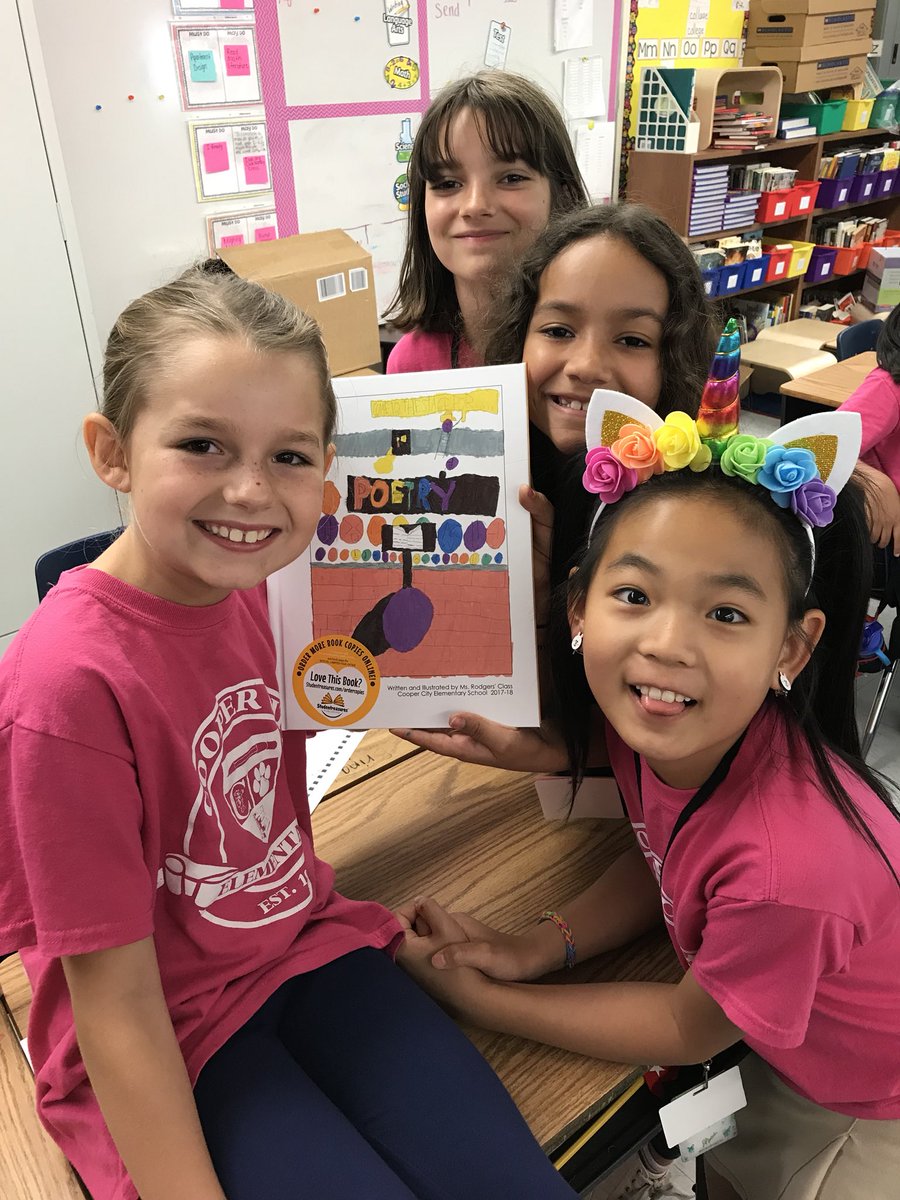 These young ladies from Mrs. Rodger’s class are excited to be newly published #proudauthors!

Perhaps the most familiar of all names on this list, Anne Frank was just 13 when she began writing in the journal that would eventually make her one of the most famous young authors in all of history. Her posthumously published diary went on to move and inspire generations of readers and writers all over the world. This project idea gives your students a chance to follow her good example and inspire others with their own words.

Book Project #3: A Story of My Own

”My own ideas that these things are as piffle before the wind.” -Daisy Ashford, The Young Visiters 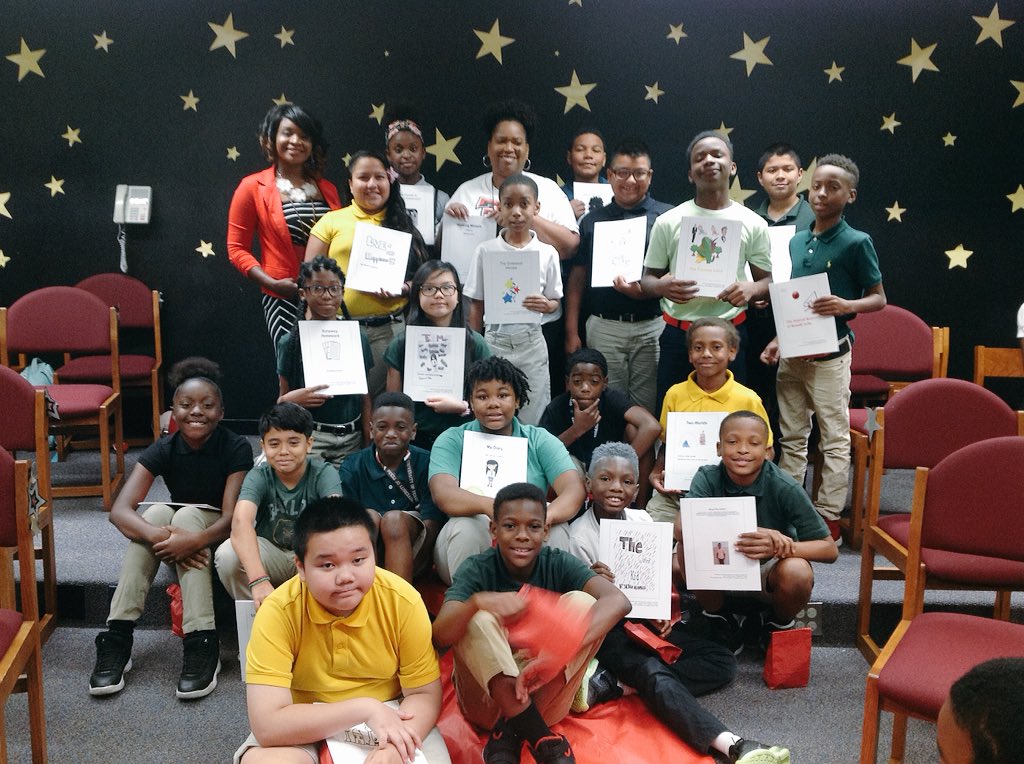 Mrs. Toney’s #proudauthors pose for a photo with their newest release.

Daisy Ashford lived the dream, even if it did come a bit belatedly. In 1890, at nine years of age, she wrote a story called The Young Visiters in a school workbook. Over a decade later, that story was published—with a foreword by J.M. Barrie—and became a massive hit. It was reprinted 18 times in its first year of publication alone, and was later adapted for both the stage and the screen. This project idea takes inspiration from the style and setting of her story and puts them into a more modern context.

“You want the girl to notice you. But you don’t want to draw too much attention to yourself or she will think you are a crazy madman who doesn’t even know where his own brain is.” -Alec Greven, How to Talk to Girls 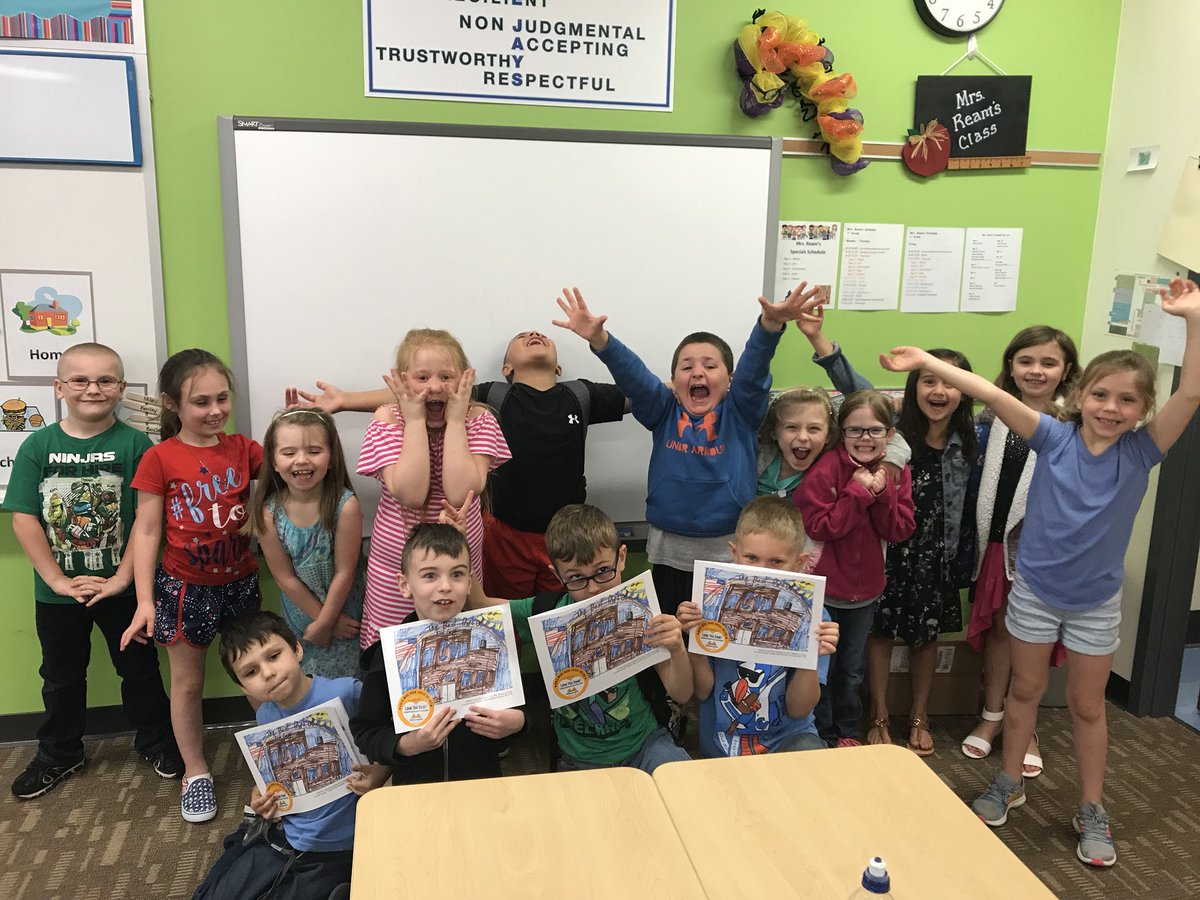 As these famous young authors and others have proven time and again, your students don’t have to wait until they’re adults to do amazing things. They can start right here, right now, by writing and publishing their very own book. It’s as simple as ordering a free kit, filling the blank writing and illustration pages  with your students’ work and then sending those pages back. And of course, don’t forget to celebrate your students’ writing once their published books arrive in the mail. After all, becoming a published author is an accomplishment to be proud of—not to mention a great excuse to throw a party.

And who knows? Perhaps your students’ book will be the next National Book Challenge winner—and your students, the world’s next set of famous young authors!

Ready to take the National Book Challenge with your class? Publish your unique classbook with us by May 31st, and you will automatically be entered into the contest to win up to $5,000 in prizes. It’s that easy! Check out the contest page to learn more.